I invite you to a singing workshop lead by a american singer, actress and vocal coach Moya Angela! As a participant on this workshop you will sing with the band at final show!

Moya raised on gospel music. He studied music art. She has sung in Broadway from her age 20 and she traveled all over the world as Effie White in musical DreamGirls. She has won a few awards for this role. In 2016, Moya was also a semi-finalist on “America’s Got Talent” with videos bringing in millions of views. This will be Moya’s first time here in Slovakia and you can be a part of it!

Workshop with Moya Angela is for you if:

How will the workshop go:

About the lector of the workshop – Moya Angela (USA) 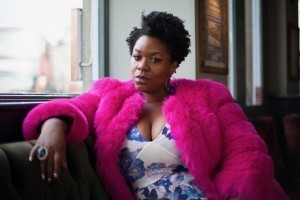 Broadway credits include: The Lion King as Rafiki Cover (Shenzi Germany 2013), Clara in Original Broadway Cast of Ghost the Musical and Althea and Ms. Williams in the Original Broadway Cast of In Transit the Musical. Other notable credits include: Portia in 30 Rock, Effie White in DreamGirls (National Broadway Tour) Apollo Theatre and International Guest Entertainer on cruise-liners world wide of her own one woman show Giving Life. Moya is also a proud ambassador of Broadway in the H.O.O.D (helping others open doors).

In 2016, Moya was also a semi-finalist on “America’s Got Talent” with videos bringing in millions of views.

Change of time and place reserved. In the event of bad weather, the concert will not be held. 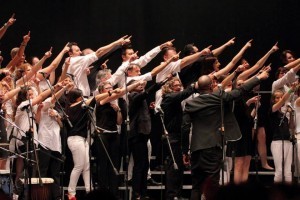 Price: Sold out!
Drinking and light snacks are included in the two days of the workshop.

Spread the word about workshop

Secured payments are provided by